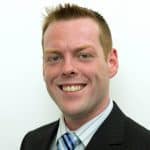 Highlights from the recent launch event in Dublin

I was excited to attend the recent launch of Windows Server 2016 having read much about the promise of innovation and the introduction of technology to truly ease the transition to cloud. Windows Server 2016 – the latest and definitely the greatest – was launched on 26th September. Despite the recent launch, there are already over half a million devices running it as these were involved in the trial and the shaping of the final product.

The most important thing I feel is that Windows Server 2016 is the version to enable the true hybrid cloud. Server 2016 is built for Azure and “cloud-ready” as Microsoft calls it. You can run traditional applications as well as data centre infrastructure. But it also helps organisations transition to a cloud model as it can be used to run on-premises or in the cloud. This is of great benefit to the IT department which was regularly pulled in two mutually exclusive directions – business agility versus control and security.

The biggest improvement by far is the security aspect. With more and more companies being hit by security breaches or ransomware, this is a must have. The nature of threats are ever changing and hackers do their research before targeting older Windows versions because they do not address the latest threats.

Once a user’s PC has been compromised, it takes just 2 days for an attacker to have full domain admin. Then it’s usually a further 200 days before anyone notices. In that time, the attacker has mined the customer data, harvested key corporate data and set up all they need to do to continue to compromise the organisation. 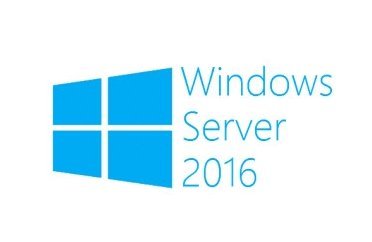 Windows Server 2016 has many excellent security features which I will address in a future post. I have just included some of the highlights here:

Mobile means YOU – not the device. Windows Server 2016 is built on the fact that its users are always mobile. Microsoft says that by 2017, 50% of IT spend will be committed outside the formal IT organisation. Services such as Dropbox and Amazon needed by users, were not always under the control of the IT department. With Windows Server 2016, the IT department can reassert control because it has been built on Microsoft’s Mobile First, Cloud First strategy. And cloud doesn’t mean a Microsoft data centre – it can also be your data centre.

Key features of the last 3 releases of Windows Server

Stay tuned for more observations but meanwhile you might like to tune in to this webcast where technologists from Microsoft describe how this new version of an old OS delivers modernisation in the form of dealing with security threats, data centre costs and application innovation. 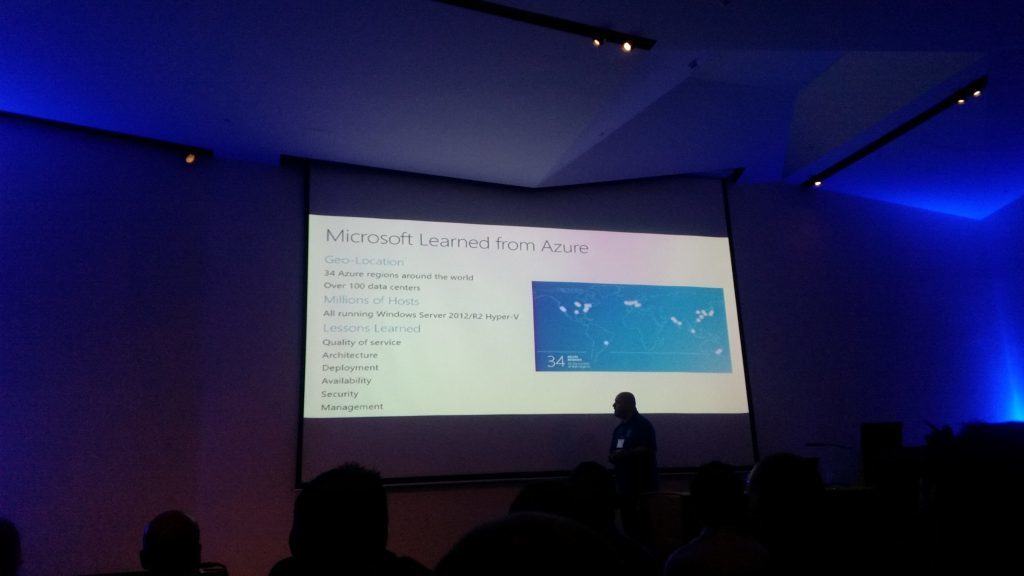