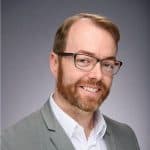 Welcome to part 2 of our Digital Workspace trends. This article is about returning to productivity. Part 1 was on chatbots and part 3 on cloud shift.

Labour productivity growth is near historic lows in the United States and much of Western Europe. While growth has been slowing since the 1960s in many of these countries, the sharp drop to an average of 0.5% in 2010–14 from 2.4% a decade earlier has been particularly concerning.

In 2018 McKinsey published a 150 page report on productivity: Solving the productivity puzzle: the role of demand and the promise of digitisation. 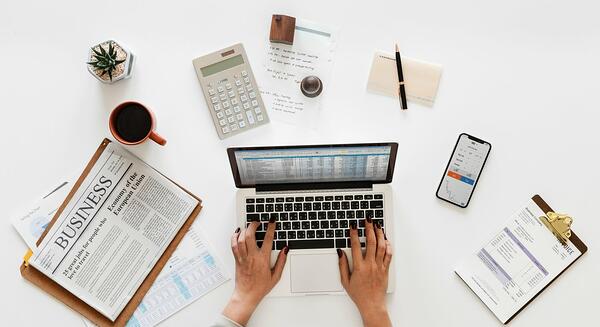 The report focuses on 3 waves that have had a contributing factor on productivity levels in developed economies over the past 15 years. In the report they found there has been a job-rich but productivity-weak recovery, with low value added but high hours worked growth and a broad-based decline with a distinct lack of productivity-accelerating sectors.

While there are many schools of thought, they found two waves to explain those patterns and the decline and one that portents to bring about positive productivity levels for the future.

Wave 1: The waning of a productivity boom that began in the 1990s dragged down productivity growth by about one percentage point. In around 2005, a decade-long productivity boom from a PC, software, and database system ICT revolution and the restructuring of domestic operations and global supply chains was ending. By then, retail supply chain management tools were broadly implemented and manufacturing offshoring momentum slowed.

Weak demand further depressed productivity growth through negative economy of scale effects and downshifts in product and service mix. For example, in finance, growth in loan volumes dropped by about 10 percentage points or more across many countries.

The findings reveal significant potential to boost productivity growth 2% on average over the next 10 years. And 60% comes from digital investment.

One of the ways Trilogy is driving this productivity objective is through our digital digital workspace service.  By harnessing technology from partners such as Citrix, along with our 25 years of know-how in delivery, we are enabling the concept of a digital workspace for everyone. We are creating a digital workspace that is secure, ubiquitous and consistently good and with greater availability of analytics and evidence-based reporting. Measuring productivity has never been easier.

Now seems like a great time to catch a wave!